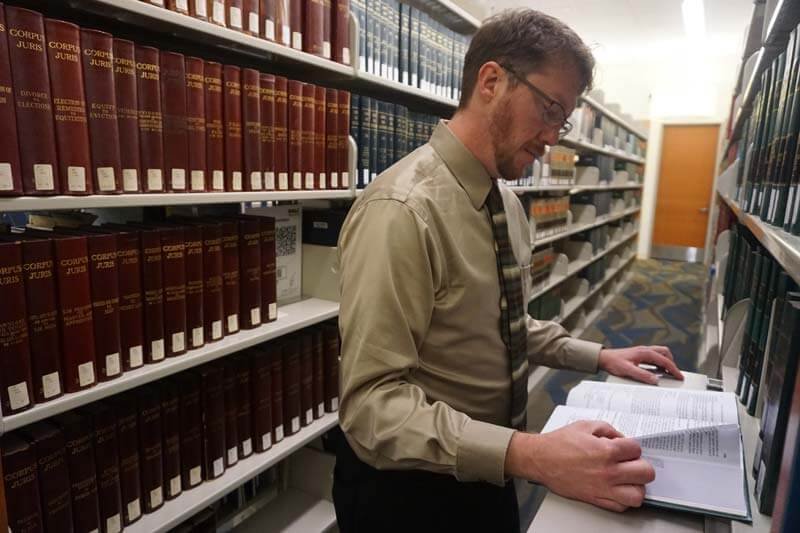 Michael McGonegal grew up in Grand Junction, Colorado. He graduated from Palisade High School in Colorado in 1998 and Mesa State College in 2004. During his time at Mesa State College, he ran his own business caring for children and adults with special needs. After graduating he worked as a Behavior Specialist with School District #51 for a year, a Social Worker for families receiving public assistance for a year, and then as a Senior Case Manager in Ongoing Child Protective Services for nearly 5 years. In 2011 he left Grand Junction to take a position conducting Child Abuse and Neglect investigations in Boulder, Colorado, where he worked for over 4 years.

In 2015, Michael relocated to San Diego, California where he attended Thomas Jefferson School of Law. Michael went to law school with the intention of returning to the Front Range of Colorado to practice Family Law. While in law school, Michael completed internships with Boulder Bridge to Justice and Cooper & Tanis P.C. He was awarded American Juris Prudence Awards in Legal Writing, Tort Law, Domestic Violence Seminar, Remedies, and Evidence.

Michael demonstrates a strong and consistent work ethic and over 10 years of public service experience, which includes serving as an expert advisory witness in over 20 Termination of Parental Rights Trials and numerous other legal proceedings along with over 20 successfully reunified families and nearly 300 investigations. Michael holds the strong belief that communication, integrity, and empathy are the most important aspects of his job.

We at Tanis McGonegal Family Law, P.C are concerned with the best interest of our clients. To protect our clients, potential clients and staff we are offering telephone and video consultations and are able to provide services remotely. Call us today at (303) 465-4605